The Murcian company interviews the European UtilitEE project users to find out first-hand what their experience has been with the energy management application.

The European project UtilitEE application has gone through a crucial test when being evaluated by the Spanish pilot users. Let’s remember that the European innovation project UtilitEE was conceived to analyze the energy savings that can be achieved with a behavioural change approach, facilitated by an open and trustworth ICT ecosystem, , while developing new business models for electricity retailers. The project will define, formulate and validate novel business models, that place consumers at the heart of the new services provided by utility companies and other major players in the energy market.
The project, which was launched in November 2017 under the support of the European Commission’s Horizon 2020 Program, brings together a consortium of 11 partners (including MIWenergía) around this project. This consortium has been in charge of the study, development and testing of the UtilitEE solution, for which it was planned to be demonstrated in various pilot roll-outs that would be carried out in Greece, France, Poland, Germany and Spain.

In the Spanish one, MIWenergía has tested the solution in three different locations in the Region of Murcia: the residential neighborhood of JOVEN FUTURA located in the city of Murcia, the office buildings of the Parque Cientifico de Murcia, managed by the Instituto de Fomento de la Región de Murcia, and MAGALIA Business Center. The objective set by MIWenergía for this pilot was to achieve a significant improvement in the users’ energy behaviour, seeking an average of 30% in energy savings

The Murcia pilot has brought together around 1,300 participants in the project, directly affecting almost 500 users, and its solution has been implemented in a total of 70 dwellings and offices, with a cumulative energy consumption of 1,230 MWh. To give technical support to the application’s data collecting system, it has been necessary to install an ICT ecosystem related to lighting, air conditioning, and the measurement of electrical consumption, always depending on the specific features of the equipment site. 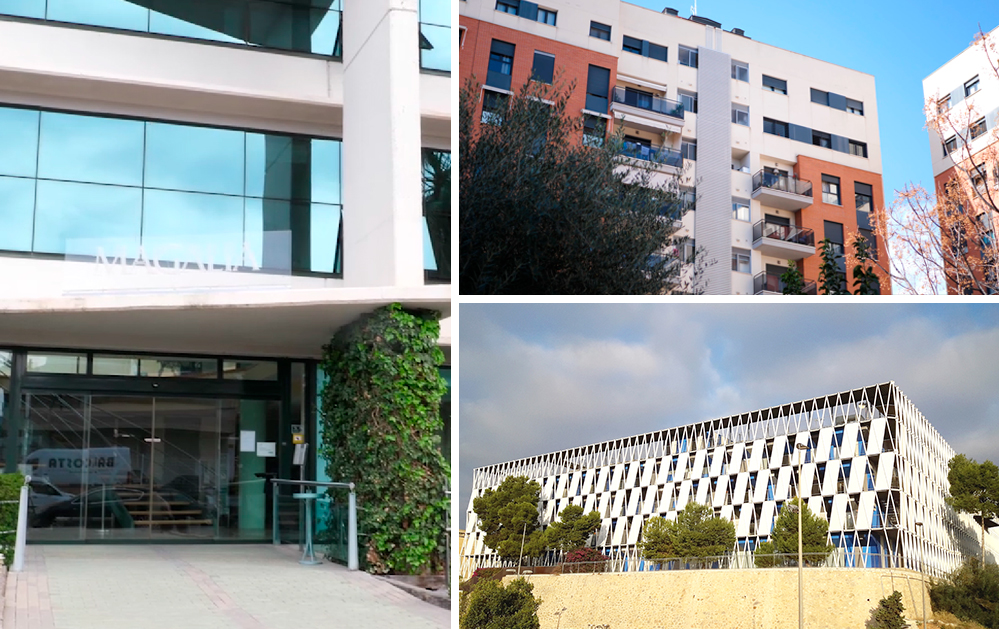 Within the project activities it was planned to organize a new Living Lab; a meeting in which users could actively participate and share their experiences and opinions of the UtilitEE tool. Due to the current pandemic situation, it has had to be replaced by other types of activities such as sending an online survey and conducting interviews to collect this valuable information.

According to the collected feedback during these activities, it has been found that users normally access the application more than twice a month, paying greater attention to the sections referring to their hourly consumption (energy clock), comparisons with the rest of their peers and the energy saving recommendations. They have highlighted its ease of use, the type of information displayed and how the consumption data are updated. Mainly, the application has had a satisfactory acceptance by the participating users, and 8 out of 10 stated that this application has helped them to change certain habits in their daily energy consumption.

For the completion of this study and to have a closer view, interviews were arranged with two users who have offered us their impressions.

Ruben Ayala, member of the Joven Futura Neighbourhood Association and UtilitEE participant comments, “Now I try to adapt our schedule to use the home appliances during the periods when the energy is cheaper. In addition, I am more aware of the importance of having appliances with a high energy efficiency, I did not know that having one or the other could make such a big difference in consumption.”

On the other hand, Javier de Andrés, also a user of the project and a neighbour of the neighbourhood, adds that “I try to access the application frequently, around twice a week to consult my consumption and in which hours it’s higher or lower. I check also the notifications sent by the app with consumption advices. Furthermore, it helps me monitor the consumption of my appliances like laundry-machine or HVAC unit, and learn how and when to use them”.

The UtilitEE project within the H2020 program framework

This innovation project may produce a great change in the way in which energy utilities  work, shifting from traditional kilowatt hours provider to a modern service-oriented energy business via an open ICT ecosystem and allowing the end-users to take control of their consumption and participate in the new energy market as a prosumer.

According to Pablo Barrachina, Project Manager at MIWenergía, “The experience gained during the UtilitEE project shows that the future of energy retailers involves betting on new technologies, offering new services with which the client knows when and how much they consume, placing it as the main actor in this energy change. Our idea as a company is to ensure that all our clients benefit from this type of innovative solutions and offer them the opportunity to take control of their energy consumption“.

The global objectives of the UtilitEE project aim to achieve accumulated energy savings of 2,100 MWh and a reduction of 1,300 tons of CO2 emissions per year, which, added to other European projects of the H2020 Program, will facilitate the achievement of the decarbonisation of the European electricity system before 2050.

The UtilitEE Project is one of the 7 R & D & I projects that MIWenergia is developing within the framework of Horizon 2020, with the aim of improving the service to our customers and helping to change the energy model towards a more efficient and responsible one.

What is the next step?

Although this project is ending, it’s only just the beginning. Once the rest of the pilot tests have been completed and all the data derived from this experience have been collected and analyzed, it is intended to enhance the aspects best valued by users and improve those that have generated the most doubts, in order to achieve a Minimum Viable Product of UtilitEE. The idea is that the consortium participants can bring this solution to the market and can commercially exploit this development.
The UtilitEE tool has the proven ability to optimise energy consumption in offices and dwellings where it has been tested, and soon we hope to see how European users begin to save on their electricity consumption, reducing their energy wastes and fostering environmental sustainability thanks to this kind of innovative solutions. 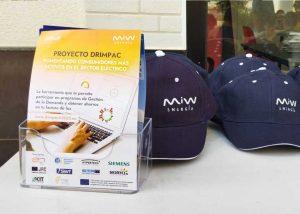